The German and the British Government announced that quarantine-free travel would be permitted to the Spanish islands including Gran Canaria, Tenerife and Lanzarote. Grant Shapps, the transport secretary, also announced that a “travel corridor” will be opened up to the island of Mykonos (Greece).

The German Auswärtiges Ambt informed that as off the 24th of October, German citizens would be able to travel to the Canary Islands without having to do a PCR Test once they come back to Germany. 14-Day quarantines aren’t necessary neither after traveling to the Canaries. 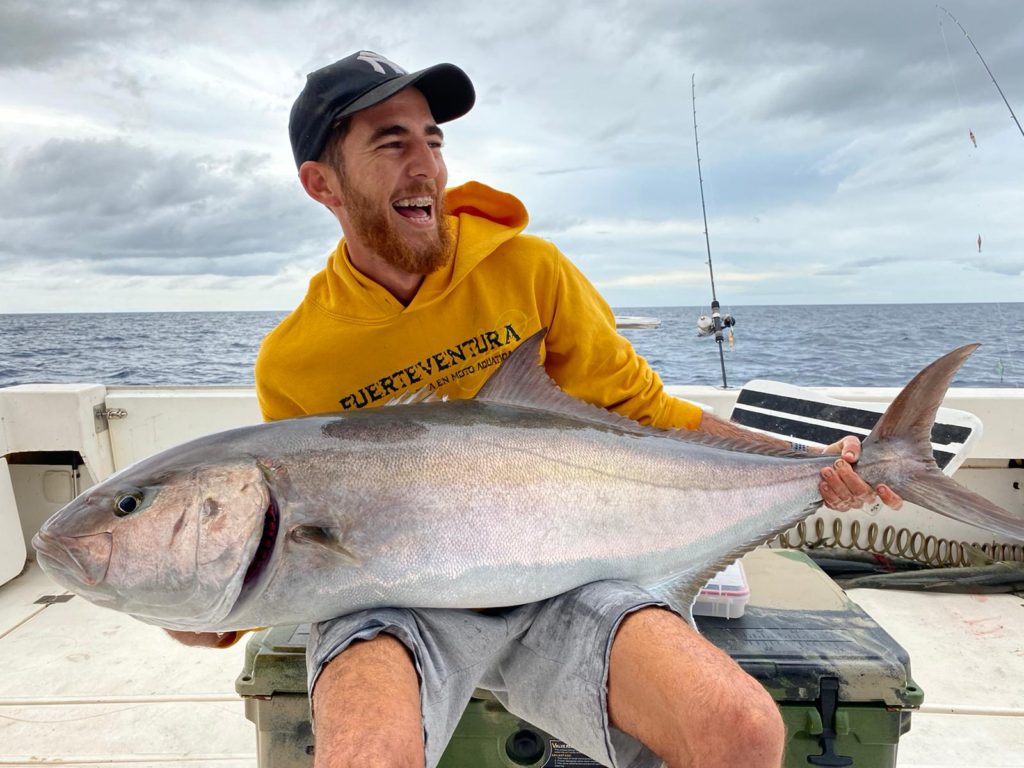 This news is surely a boost for British and German anglers. But also for our captains who are looking forward to taking customers out fishing. At the moment our captains are reporting bigeye tuna in Gran Canaria, Tenerife and La Gomera. The fishing charters from Lanzarote and Fuerteventura have also been catching tuna, wahoo and other nice predators. In November most boats will switch to bottom fishing, but in the meanwhile there’s still a lot of pelagic fish.