You are here: Home › OUR BLOGGERS › PLACES › 5 things to do in Tenerife (Apart from Fishing)

Have you recently booked a trip to the Spanish Island of Tenerife located in the North Atlantic Ocean close to Morocco and looking for some things to do on this island? I’m sure you’re aware of how amazing the fishing is Tenerife but even the most passionate fishing fan deserves a few days off the water. Below are a list of 5 things to do in Tenerife that will make for great day excursions no matter where you are staying on the island. 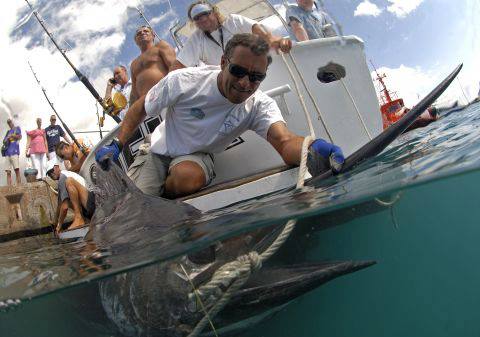 5 best things to do in Tenerife apart from fishing

Head to the beaches

If your heading to the Island of Tenerife you are probably looking to relax and enjoy some sun right? Well the best way to do that is by spending the day at one of the many beautiful beaches. Tenerife has over 400km of breathtaking coastline and no doubt some incredible beaches located around it, 17 have actually achieved Blue Flag Awards.

I’m sure it may come as some surprise that an Island like Tenerife actually has some man made beach areas as well that are some of the most popular on the island with both tourists and locals alike. One of those beaches is called Playa de las Teresitas and its sand has been brought over from the Sahara Desert in Morocco.

If you’re looking for beaches away from the crowds try Playa del Pozo, Playa Bollullo or Playa El Puertito. Those of you that are into watersports should also know that Tenerife has one of the best windsurfing and kitesurfing beaches in the world. It is called El Medano and regularly hosts world class competitions.

One of the best things to do in Tenerife is to visit the world heritage listed site called Mount Teide National Park. It actually has the highest peak in Spain here with a dormant volcano reaching 3817m above sea level.

If you’re feeling active on your holiday it is possible to hike up to the final cone summit where you will be rewarded with incredible views of Tenerife and the nearby islands of La Palma and Gran Canaria. For those that are in a more of a relaxed mood a cable car is available to reach the same location as well.

If you are into stargazing you might also be interested to know that the observation deck, called Teide Observatory, is located here. It’s 2400m above sea level and is the largest observatory in the world. Guided tours are available if interested. 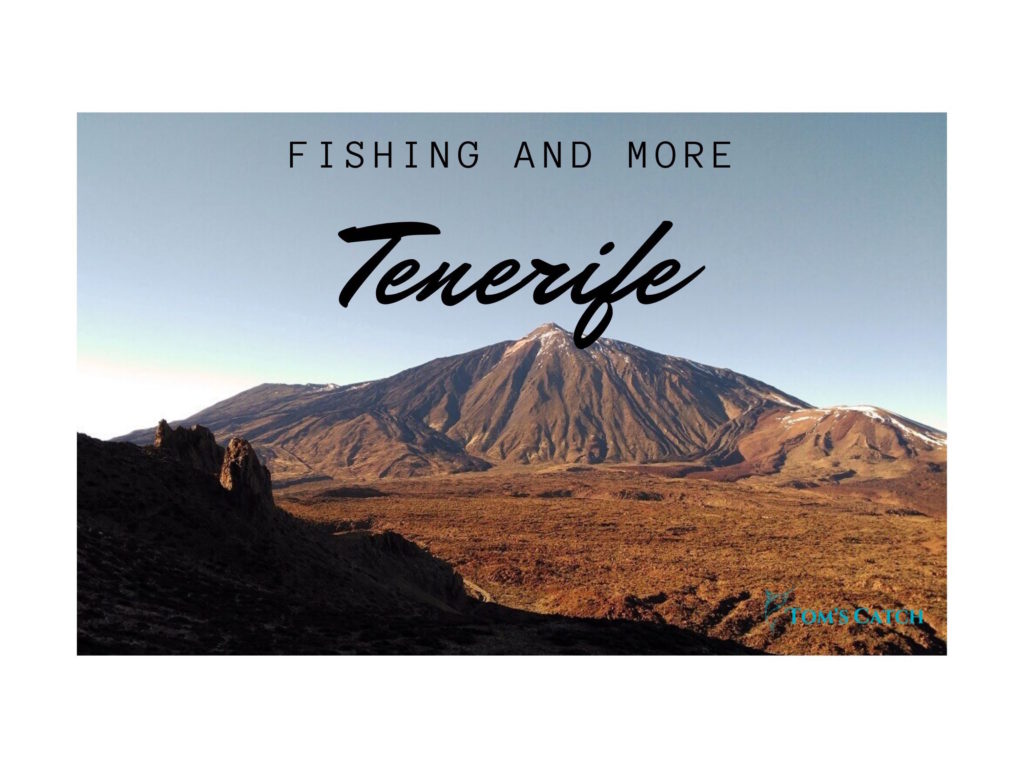 Are you wanting to find the inner child buried in you or head somewhere that is going to keep your children entertained for the entire day? Then look no further than the Siam Water Park. It is located in the area of Costa Adeje.

The waterpark offers many different activities on the 48 acre property. Choose from racing friends down waterslides, riding waves at the man made wave pool, visit a traditional floating thai market, relax at Siam beach or enjoy thai food at the onsite restaurant.

It is considered one of the best water parks across Europe.

Want to see some pyramids while on holidays but don’t have the time to include a stopover in Egypt? The Pyramids of Güímar might just be the next best thing. They were discovered only recently and have since caused a lot of theories about why they were built.There is a museum here called Casa Chacona Museum and it explains all the possible theories and also compares these to other pyramids known in the world.

There are 6 pyramids in total that are possible to visit inside the Pirámides de Güímar Ethnographic Park.

This attraction is located in Puerto de la Cruz and is one of the most popular attractions in the whole of the Canary Islands. When it was first established in the area it was simply a home for parrots but as the popularity grew for the park so did the park itself.

It is now more of a zoo than anything else and has animals such as alligators, tigers, monkeys and many sea animals. The park now boasts an aquarium, a jungle area, a children’s play area and a Thai village. They have regular animal shows as well including dolphins and orcas.

If you have the intentions of enjoying a day at both the Siam Water Park and the Loro PArque then look to buy a combination ticket to save some travel money for other activities.

If you are planning a holiday during the last week of February then you are in luck. Rio maybe known as the world’s best location for carnival but the title belongs to Tenerife in Europe. Your bound to witness plenty of colour, feathers and glitter throughout the week long celebrations and best thing about it is that it’s completely free.

Don’t forget the fishing in Tenerife

As mentioned at the top of this post, Tenerife offers some amazing fishing opportunities. It doesn’t matter if you are a fishing fanatic or complete newbie to the sport; the charters here will look after you and ensure you have a day on the water you won’t forget.