Whether you're looking for a relaxing, scenic fishing trip or you're craving to reel in some of Florida's finest fish species, Clearwater is the place...
Lire la suite..

Whether you're looking for a relaxing, scenic fishing trip or you're craving to reel in some of Florida's finest fish species, Clearwater is the place to be. Here, you’ll catch anything from red snapper and goliath grouper in the Gulf to tarpon, redfish, snook and speckled trout in the bay.

Of course, a reliable fishing charter will help make any trip a success. Your best bet is going with a fishing charter in Clearwater. They know their waters and have the best chance of putting you on good fishing spots. 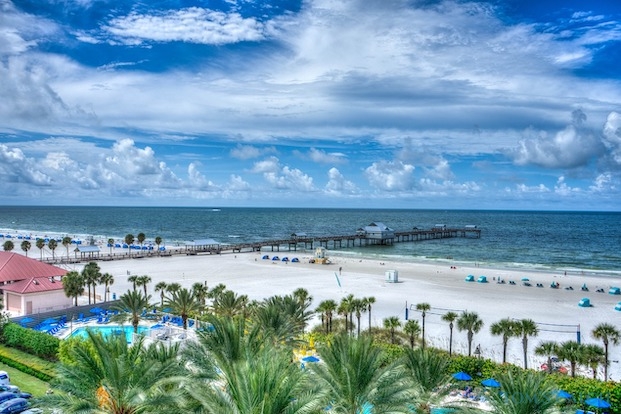 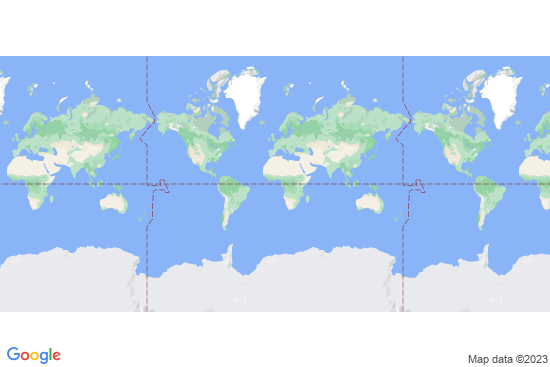 Knowing your prey is as important as knowing the water. Look for fish that are feeding aggressively to maximize your chances of catching one (or many)!

Live bait is a great way to catch various species, but some fish prefer lures or cut bait/busted pieces of shrimp and crabs.
Popular fish species in Clearwater include but are not limited to redfish, snook, sea trout, cobia, mangrove snapper, black drum, and tarpon.

Redfish are normally found in the flats of bays and creeks. The best way to catch them is by using live bait, like mullet or shrimp. They tend to be a little less hungry during the summer months, but if you're out early or late, you can still score some respectable catches.

Cobia are generally present all year round and can be found anywhere from the channels to the deeper holes of the Gulf. The best way to catch them is using artificial lures, shrimp, and crab baits. They are a predatory fish and feed during the day, so it's best to go out early morning or late at night to get the most out of your time on the water.

Tarpon are can be hooked in the bay, but reeling one in is another story. Even experienced anglers will struggle to land a Silver King. They prefer to feed on mullet and small baitfish, so lures that imitate those will do the trick just fine. Live baits are also great to hook them. Catching a tarpon fly fishing might be the most beautiful experience.

Speckled trout love hanging out around structures such as rocks and bridges. Fishing charters in Clearwater usually use shrimp or crab to catch speckled trout. They can also be targeted with a popping cork, mirror lures or jigs.

Spring is the best time for offshore fishing because of the amount of baitfish. The backwaters are also prime locations for Mangrove Snapper, Tarpon, Redfish, Snook and Trout. Kingfish will hit the lures when trolling.

Summer is the best time for Bay Fishing. The average water temps are in the 80's, so it can be very comfortable compared to other times of the year. It is also when most residents flock to the bays, which means there is more concentrated fishing pressure on popular areas.

Summer is the best time for tarpon fishing in Clearwater. There's plenty of snook and redfish in the shallows.

Go fishing early morning or late in the afternoon to avoid the unyielding sun.

Tarpon are around until October so there's still some good tarpon fishing in Clearwater. Other inshore fish species are redfish, black drum, trout, snook. Offshore there's king mackerel and spanish mackerel (trolling). The reefs a wrecks are good for snapper, grouper and amberjack.

The average water temps are between 68-73 degrees during winter, making it ideal for Bay Fishing or Offshore fishing. The backwaters are also prime locations to find redfish and trout. The speckled trout love hanging around in Florida's shallow waters during winter months, so November through May is the best time to catch them. Black Drum and Sheepshead can also be expected during winter time.

Clearwater Beach is a very popular destination for vacationers, so there are plenty of other things to do here. This beautiful white sand beach stretches out along the west coast of Florida and has something to offer everyone in the family. Besides swimming in the sea, you can rent a boat or a Jet Ski from one of many charter services located next to Honeymoon Island State Park.

This island park is one of Florida's gems. It has three different beaches, including Caladesi Island State Park, which many consider the most beautiful beach in America!

The Clearwater Marina is located across from Sand Key Park, making it a great stop for lunch or dinner after catching some fish off the pier. The marina is a little slice of heaven for boaters, whether it be fishing charters, kayak rentals, or dolphin tours.

In addition to catching fish from the pier, there are also day cruises available from Clearwater Beach. If you prefer to spend your time on a boat rather than a fishing charter boat out in the open sea, consider taking a day cruise instead.

There You Have It!

The Clearwater area offers an abundance of fun things to do, but fishing takes the cake as far as Florida is concerned. Get yourself down there for a chill time on the water!

Be safe and have fun! Be sure to follow the local rules and regulations for fishing in Clearwater, such as bag limits and allowed fishing gear/equipment. Also, be aware of the tides to ensure you are fishing in the best location at all times.

You need a fishing license for your Clearwater fishing trips. The State of Florida gives residents, tourists and seasoned anglers a variety of fishing licenses to choose from, ranging from short-term to annual ones.

You can get a Florida fishing license through the Florida Fish and Wildlife Commission website. You can also buy one from authorized resellers or at local tackle shop in Clearwater.

Visitors can Fish Without a License in Clearwater

In order to protect the local fish stocks, the State of Florida has strict rules on bag limits. For each species there are minimum sizes and daily recreation bag limits. Check the rules before you drop a line in the water in Florida.