Talang queenfish (Scomberoides commersonnianus) are a Pacific fish that are highly reflective, shiny and are known to travel in schools. At times they fight so hard that they’ll die due to exhaustion before being released back into the water. They also have pointed spines that can inflict wounds if not handled carefully. Queenfish grow to around 15 kilos, but are most commonly encountered around half that size.

They have a few large spots of grey above a line that runs from their head to their tail. They do have sharp teeth and large distinctive mouths. They’re known for being extremely tough fighters and if smaller ones are caught, they make for being great baitfish for larger varieties. They have tough skin and feed on smaller fish, squid, and more. Their tails are forked and generally dark in colour.

Talang Queenfish can be found near the shores and bays around reefs but they can also be found out in deeper water, up to 30 meters. They’re popular recreational fish found in Northern and Western Australian waters, but can also be found in places like Japan, Indonesia, and South Africa. young, queenfish stay in creeks and rivers and move out farther as they grow older. If you spot any large groups of baitfish, these are commonly preyed on by queenfish. They also like to stay in strong currents.

Talang queenfish are usually found in Western Australia, as far south as Shark Bay and as far north as the Northern Territory and also in Northern parts of Queensland. They commonly spend time in shallower water, especially in reefs and near islands.

How to fish for Talang Queenfish

Talang queenfish have sharp eyesight and don’t generally dive into cover when hooked, which means you should use lighter line if possible, to avoid detection. Queenfish are found in strong currents and near river mouths. They’ll sit in the strong current and catch disoriented baitfish as they float by.

Good lures for catching queenfish are popping lures as well as sinking stickbaits and jerkbaits and anything that can be retrieved quickly. Queenfish are not picky eaters and live bait can work as well while the more erratic and jerkier your baitfish is the better your results are likely to be. After you catch a few queenfish, they will likely stop biting and you’ll need to move on and find another school.

In Queensland, Australia, you can’t keep more than 5 queenfish and the minimum keeping size is 50 centimetres. 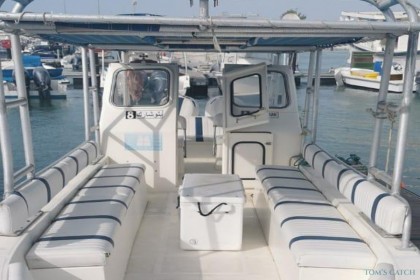 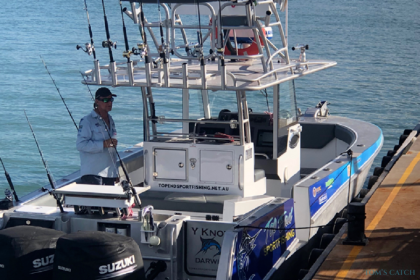 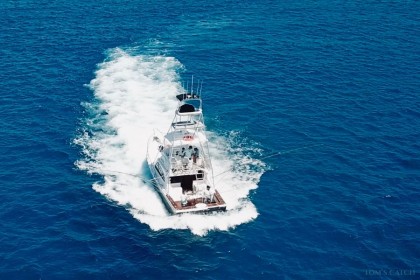 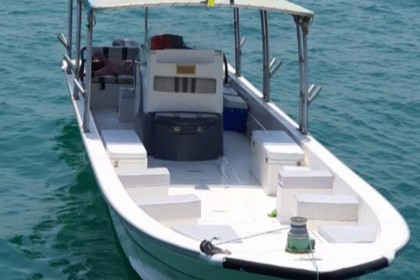 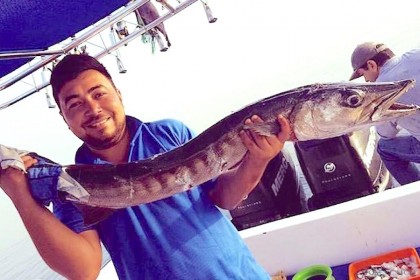 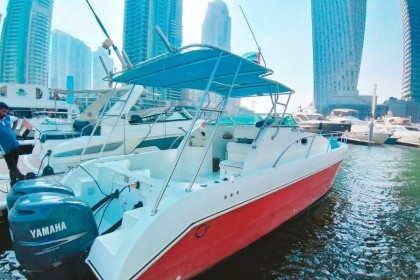 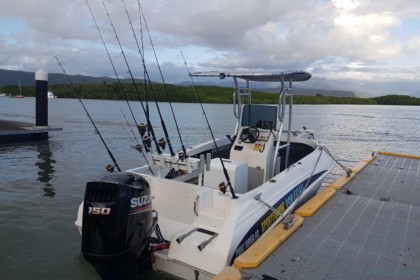 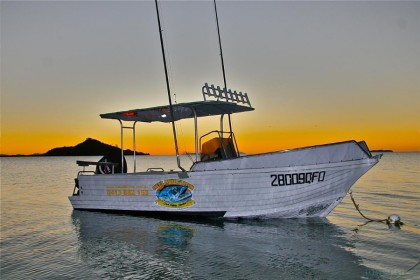 From 126,48 €
We recommend
Updated availability